The focus of Eclipse’s exploration strategy is the discovery of unconformity-style uranium deposits.  There is also additional potential for gold, palladium and platinum Coronation Hill style deposits of the South Alligator Valley (SAV) region within the Company’s tenement areas for exploration. 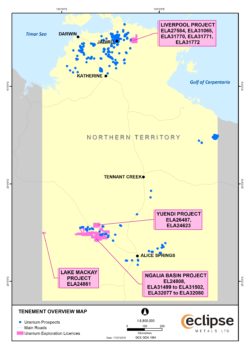 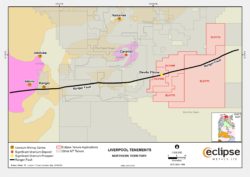 The major deposits in the area (Ranger, Jabiluka, Koongarra and Nabarlek) appear to have a common position relative to the base of the Kombolgie Subgroup i.e. Palaeoproterozoic unconformity, or to its erosional margin, ideal to serve as exploration targets. 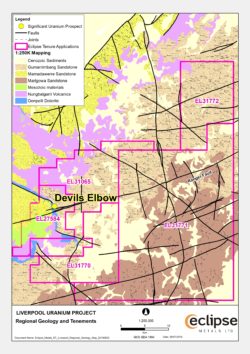 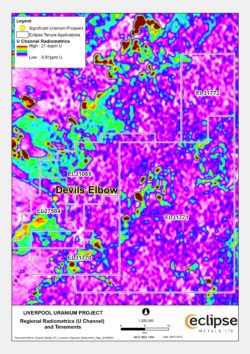 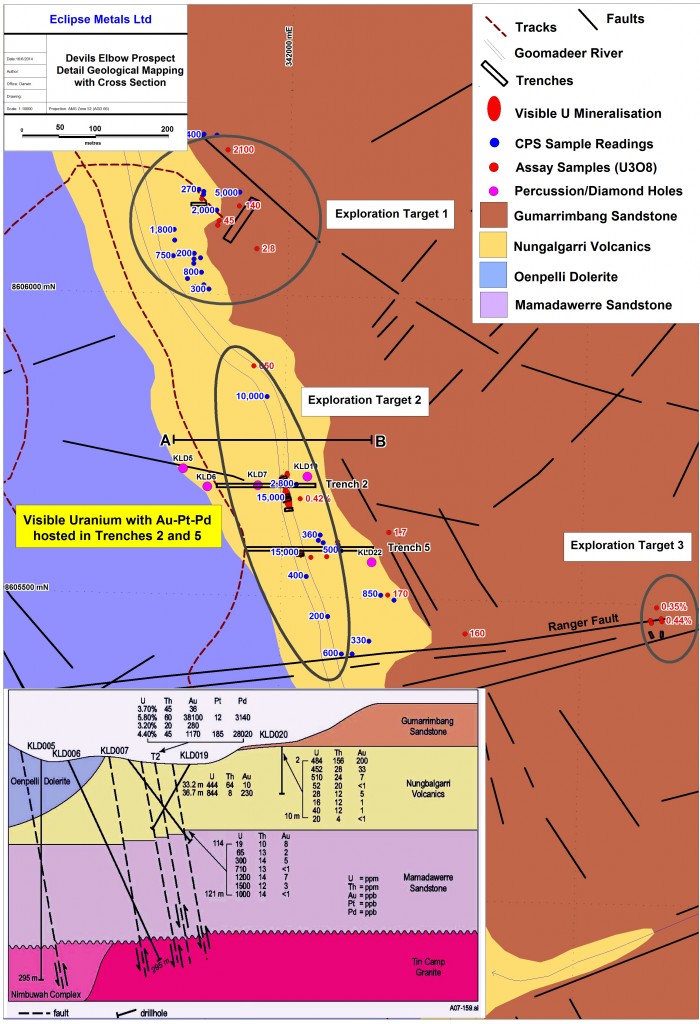